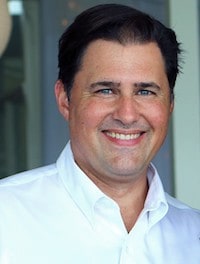 Jason has practiced at Alschuler Grossman, the international law firm Bingham McCutchen, and the national firm Dykema Gossett, LLP. Jason also continues to serve clients through the Law Offices of Jason Riddick, where he represents individuals and business owners throughout the Los Angeles area. Jason has been recognized in Southern California Super Lawyers® as a Rising Star in business litigation in 2013, 2014, 2015, 2016, and 2017.